Otherwise called city dwellers, French Bulldog personality is rapidly taking the place of a favorite family dog all over the world. It’s time to get the Labrador Retriever off the throne!

Despite the fact they have a reputation for being lazy and the biggest snorers among dogs, Frenchies attract everyone’s attention. They attract not only by their appearance but also with their sounding. 😀 On the other hand, these small muscular tanks are not such great sports guys. If you’re the same type, then you’ll pretty much enjoy watching TV altogether with your Frenchie. They love cuddling with their owner, sitting in their lap, and spend hours and hours playing with kids. Thanks to these facts, French Bulldogs became a perfect fit for apartment living.

A short overlook to history

Going back through history, French Bulldog personality was widely famous. They were famous guard dogs and first appeared in several English cities. In the beginning, the first developed Bulldog served as a sort of mascot for Nottingham’s lace markets. As trade began to spread to different countries, this small sized Bulldog had been relocated to Northern France. France is actually the place where this cutie became rapidly famous. Since French Bulldogs used to be crossed with many breeds, their today’s personality is pretty much different.

French Bulldog temperament was especially famous in Parisian fashionable circles due to its affectionate nature and distinctive appearance. They were also great mice racers, and if we compare them with today’s Frenchie, their descendants were much faster. Previous Frenchie also had a longer muzzle and breathed easier. Since dog breeders used to cross them with different terrier and toy breeds, today’s French Bulldog personality and health are much changed. 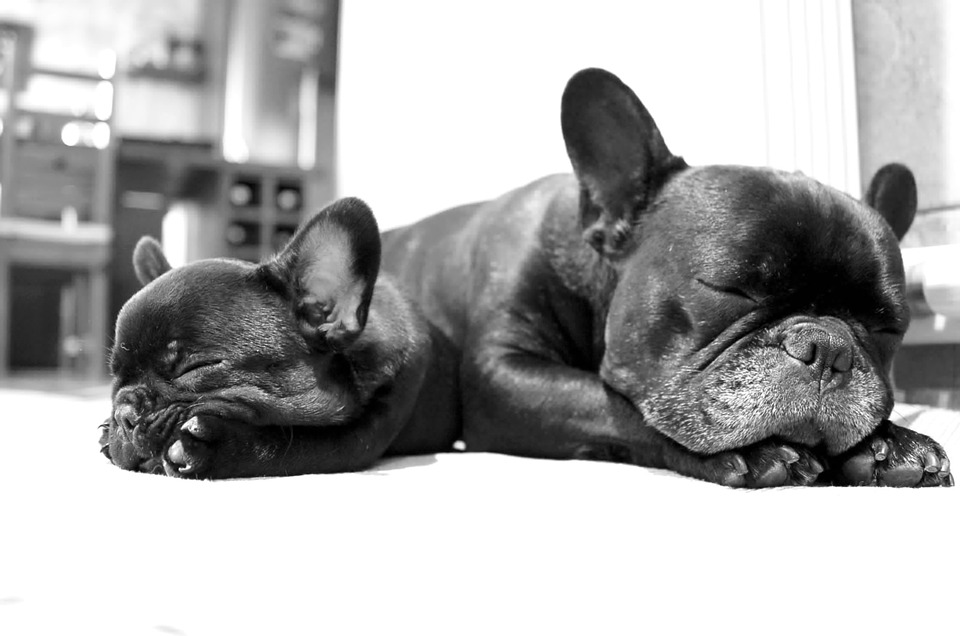 Personality much depends on the carried origins

Well, French Bulldog personality much depends on the carried origins. Nowadays, we are all witnesses of breed crossing in order to make money. Some breeders don’t care about getting a healthy litter. They only want to make dogs as unique as possible. Remind that the more unique and strange-looking it is- the iller it is. On the other hand, if you have any knowledge about your dog’s roots, then you know want you can expect. You’ll live with a dog full of different personalities. For example, if you own a Bobulldog, then your hybrid Frenchie might require more activity. 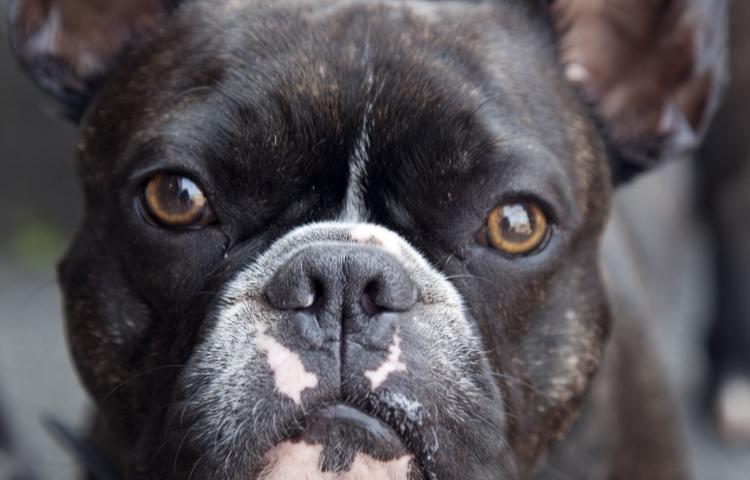 What about purebred French Bulldog temperament?

Purebred French Bulldog personality is favorite not only among adults but also among kids. If you train a puppy Frenchie to live with kids, then you’d be sure you’ll create a friendship for life. Purebred French Bulldogs’ temperament is described as calmed, easy going, playful and patient. They are able to endure playing with kids for several hours in order to keep them entertained. Since Frenchies enjoy being someone’s center of attention, that’s only one of the ways. Frenchies are pure hedonists that will never agree to fall into another plan. They’re attention seekers who’ll always rather follow their owner than being active. They also know to act very stubbornly if they become ignored by the family. If a Frenchie doesn’t get an appropriate training, then it becomes very difficult to challenge his mind. 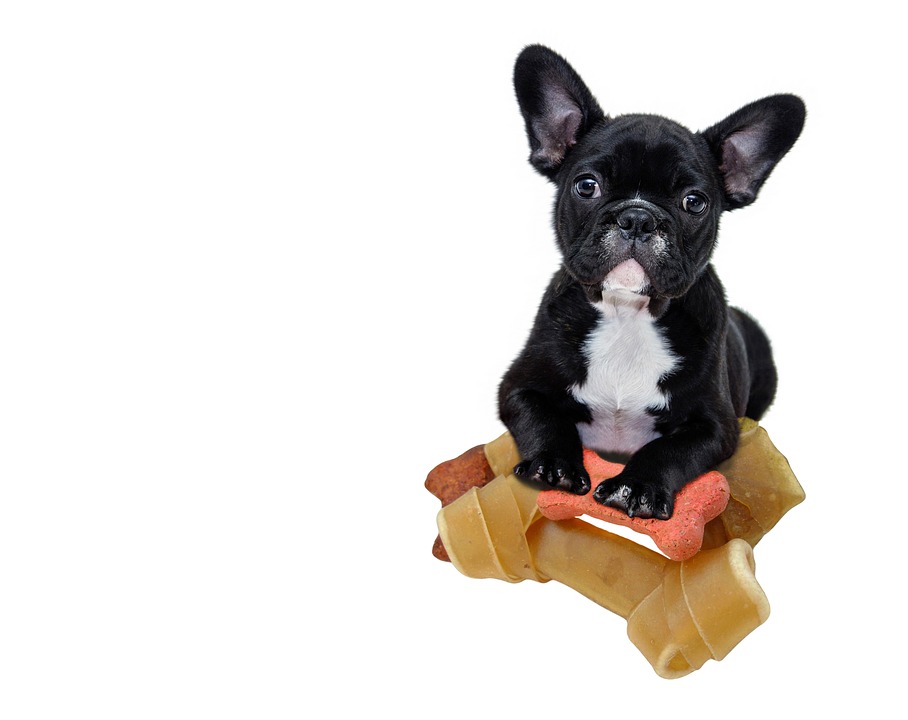 When it comes to their trainability, Frenchies don’t require much exercise. They most enjoy slow daily walks with their loved ones. Don’t stay surprised if your French Bulldog acts over-attaching. It’s simply in their blood. According to the latest research, French Bulldogs often suffer from separation anxiety. Therefore, isn’t surprising to find your furniture or shoes destroyed when you get back home. Due to this fact, you should better think twice whether a Frenchie is a good fit for you.  Frenchie will make a mess only to ensure the owner he shouldn’t be left alone for such a long time. Our advice is to always take your Frenchie for at least 30 min walk before you leave the house. A pleasantly tired dog will not have much energy to destroy the house.

French Bulldogs act very friendly with strangers. It might sound you crazy but today’s Frenchie is not such a great guard dog. On the other hand, your French Bulldog personality much depends only on you. If you train your Frenchie to show vigilance to strangers, then he’ll behave vigilantly.

One of the reasons why are Frenchies considered for great apartment dogs is their adaptability. They easily adapt to any environment, whether we talk about couples, singles or family with children.

French Bulldogs have a very charming personality. Their gorgeous eyes will always make your days better. No matter how your day looks like, they’ll simply ask for cuddling with those smiling faces.

Since Frenchies are very playful, they are able to learn many tricks. The only thing you need to do is to devote them some free time.

French Bulldog personality is not such a huge fan of water. We must disappoint you, but Frenchies are not great swimmers at all. They also do not tolerate too hot or too cold weather. Since they’re brachycephalic dogs, hot and cold weather conditions may turn out to be fatal to Frenchies.

In the end, French Bulldog personality is a colorful and perfect mix!

9 thoughts on “French Bulldog Personality- What you need to know?”