Discover everything you need to know about French Bulldog size and weight!

French Bulldogs make everyone fall in love with them not only because of their uniqueness but also for their personality. However, owning a dog often requires some extra concerns despite playing and cuddling. We bet every dog owner has wondered at least once in a lifetime what would be the perfect weight and size of their dog. Should it eat more or less, or should it be bigger or smaller in size? 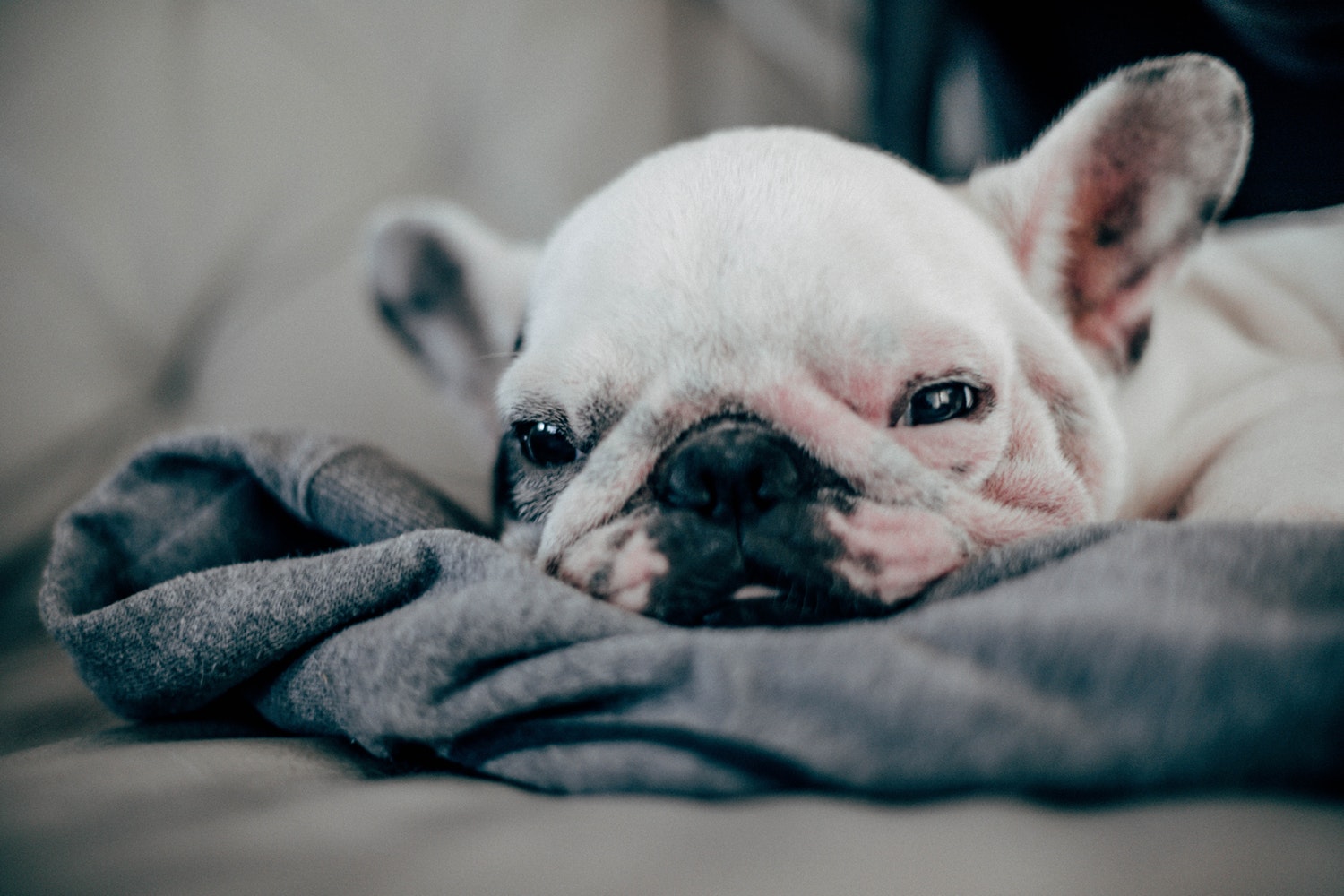 By talking about the French Bulldog size, we also think of the recommended weight of your dog. On the other hand, there’re dog breeds that often have weight variations, and French Bulldogs are only one of them. The French Bulldog size topic has always had a few misconceptions. That’s why we want to clear out all of them and to help all Frenchies’ owners better understand their dog’s needs.

Every dog needs to have an accurate eating schedule. People often can’t resist those sad puppy eyes begging for food while having lunch. However, you must be quite cautious by giving your Frenchie an extra meal since it easily becomes obese. You probably didn’t know, but almost half of the dogs in the world are considered for obese. People are usually not aware of the danger of their dog being obese. Obesity can cause not only problems with joints and hips but also with the heart. The situation is the same with people. We all know that it leads only to a number of other health issues. 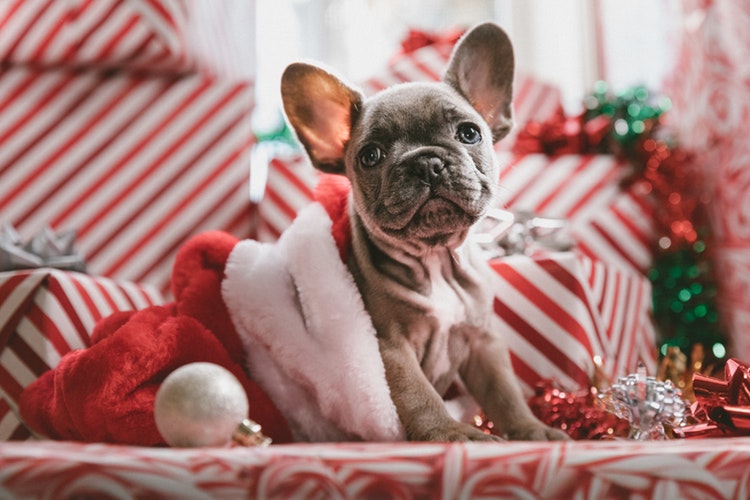 What is the ideal French bulldog size?

When we talk about French Bulldog average weight, it usually ranges between 9-13 kilos
(16 to 28 pounds). French Bulldogs can be heavier than that but they are often within this range. They also have a masculine-like structure. However, while some are quite muscular, others are relatively slimmer than normal. Generally, their signature look is their male structure which often correlates with their “unsmiling face”. However, this dwarf Mastiff steals people’s hearts all over the world.  French bulldog size much depends on its genetics and body shape. Both male and female French Bulldogs are 29-30 cm in height, while females have slightly fewer kilos. Female French bulldog weight usually ranges between 8-12 kilos. 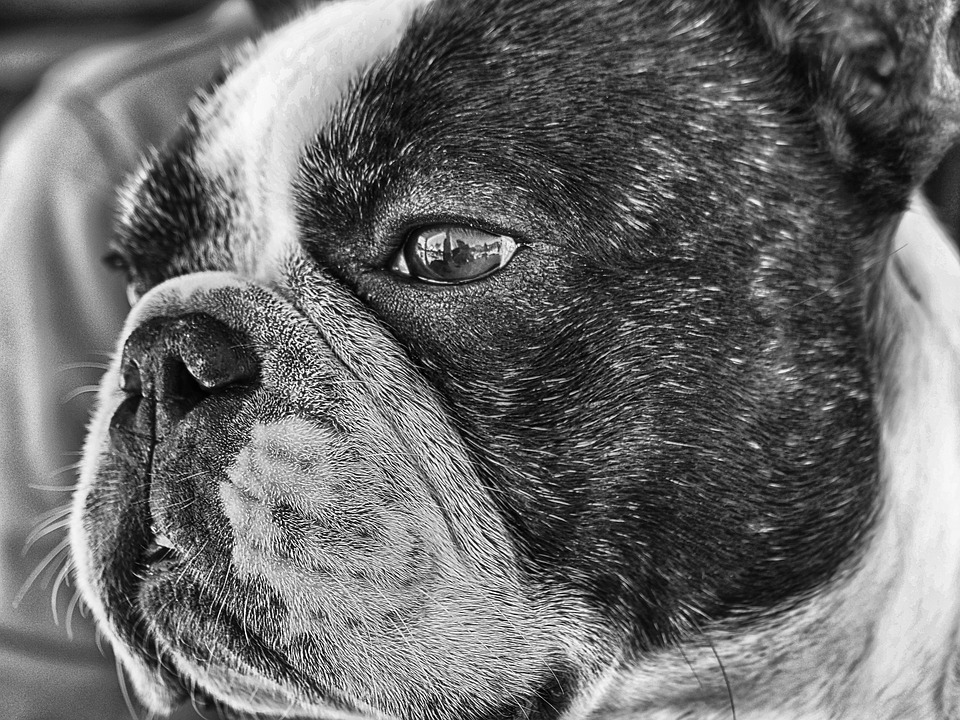 As we all know, French Bulldogs are prone to suffer from obesity. It often happens due to their lack of exercise. Since Frenchies are great sluggards, this fact doesn’t surprise us much. French Bulldogs gain weight mostly in winter. They are not capable to sustain too high or too low temperatures, and can easily become dehydrated in summer or catch a cold in winter. It may turn out to be fatal to them. 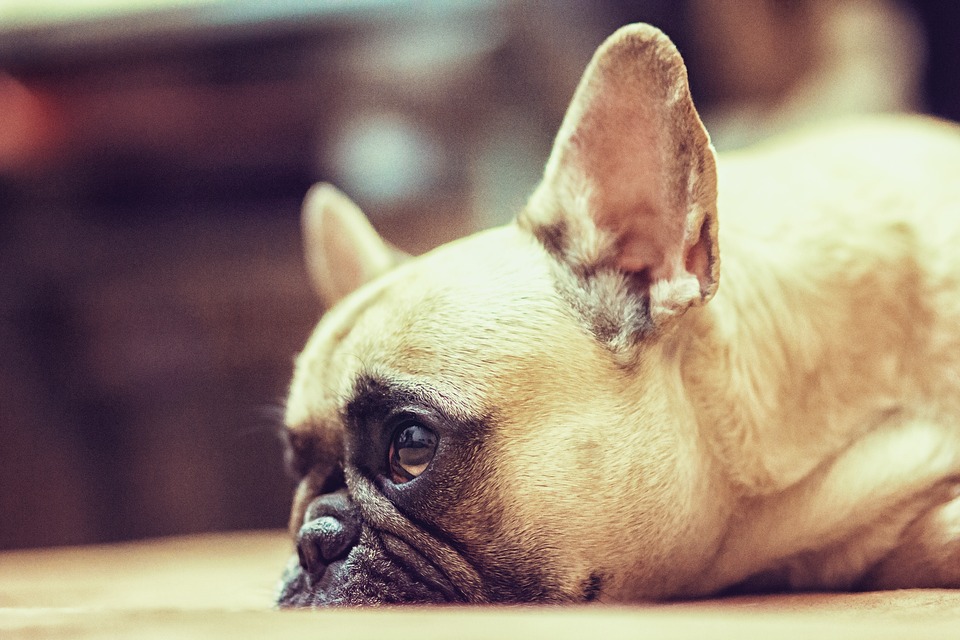 Winter tips for keeping your French Bulldog size under control

We are all happy to know that our dog isn’t hungry or thirsty. On the other hand, most dog owners also worry about keeping their dog’s weight under control. In order to prevent your Frenchie from gaining weight, we recommend you to take him for short walks. In winter, you also need to be cautious of giving him some extra holiday snacks.

Is your Frenchie overweighted?

Besides measuring your French Bulldog’s weight, we also advise you to check your dog’s ribs. You should not see his ribs, but you definitely need to be able to touch them. It means that you’re keeping your dog’s weight on a healthy limit. However, if you own a Frenchie puppy, don’t make panic of seeing his ribs. Puppies are often more active and spend more calories while playing. French Bulldogs need usually need 9 months to gain their adult weight, while larger breeds need more than 1.5 years. Check out our French Bulldog weight chart in order to disappear all your doubts.

French Bulldog size according to the AKC

If you’re an owner of a purebred French Bulldog, then you might like to hear what is the recognized French Bulldog size. According to the AKC, French Bulldogs need to have all points well distributed. They also need to build a good relationship one to the other. Weight over 28 pounds is considered for disqualification. French Bulldogs head needs to be large and square and dark eyes are preferred.

Frenchie’s muzzle must be broad, deep and well laid back, while nostrils need to have a well-defined line in between.

According to the AKC standards, French Bulldog neck is thick, strong and well arched. It also must have loose skin at the throat, while the back is strong, elegant, short and has a slight fall behind the shoulders.

The French Bulldog forelegs are straight, short, stout and muscular, while its hind legs are strong and longer than the forelegs.

No matter if your dog doesn’t meet these criteria, our advice is to provide your dog with plenty of love. In the end, we are all unique!

1 thought on “French Bulldog Size-What do you need to know?”