Despite the fact they are famous for their lovely and kind nature, French bulldogs can sometimes show aggression in certain situations. It’s a normal appearance in every dog breed. We all know that dogs have wild ancestors, so there’s nothing wrong with your Frenchie if he shows such behavior from time to time. Going through the decades and discovering French bulldog aggression, people made a lot of efforts to domesticate dogs. In the end, they’re all animals. However, the only truth is that dogs act as we teach them to behave. That’s why is very important to start with puppy training from the youngest age.

When we talk about French bulldogs, their biggest fear is falling into another plan. They simply enjoy being someone’s center of attention. They have huge personalities that need to become properly tailored. Despite they’re considered for the best companion dogs in the world, you need to know that they can act pretty jealously. If you’re concerned about your French bulldog’s aggressive behavior, you need to know there are a few reasons. 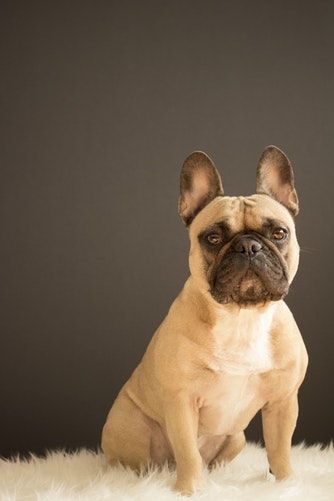 The first reason for your French bulldog’s aggression may be a new family member. If you’ve got a baby or you simply found a boyfriend/girlfriend/roommate then you may expect he’ll act jealously. However, it happens very rarely since these lovely batpigs act very well with kids and people. The best solution would be to involve your Frenchie in all family activities. For example, if you’re carrying a baby, try to cuddle your four-legged fellow as well. Do not start avoiding your frog dog due to your lack of free time. He needs to stay your equally favorite family member, otherwise, he’ll feel betrayed.

French bulldogs and other animals

French bulldogs usually act very well with other dogs. They especially get along very well with opposite sex dogs. However, be careful when bringing another dog into your family because he can start acting pretty stubborn. On the other hand, if you bring home two or more Frenchies at the same time, there’s a huge chance of making a great friendship. 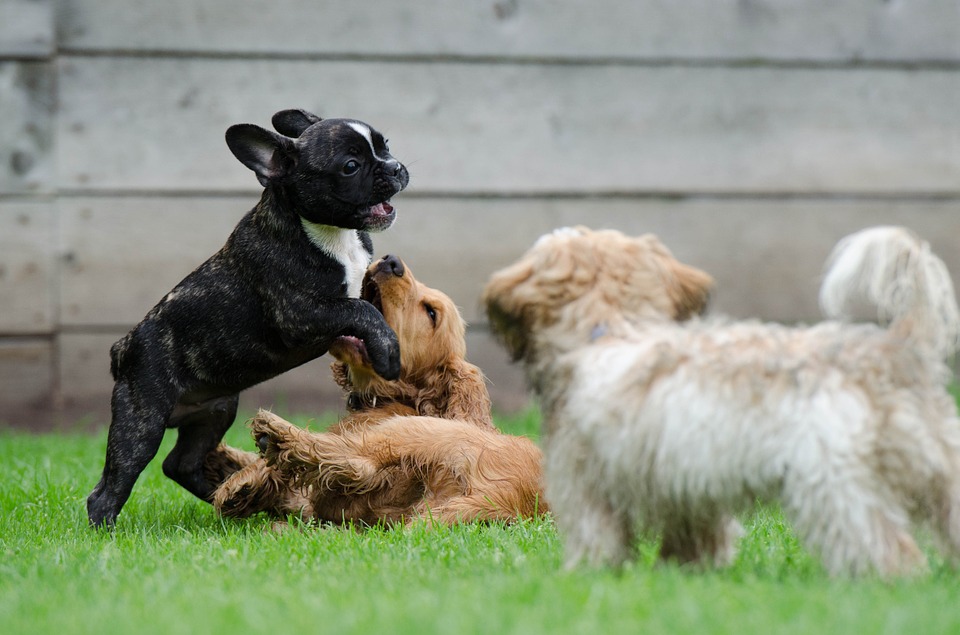 As we already mentioned, these furry friends love to constantly follow their owners through the house. They feel so attached to their owners and have a strong tendency to love them unconditionally. Due to this reason, these playful clown dogs don’t like staying home alone for a long period of time. French bulldog owners need to pay extra attention to their Frenchie’s personality since they’re prone to suffering from separation anxiety. 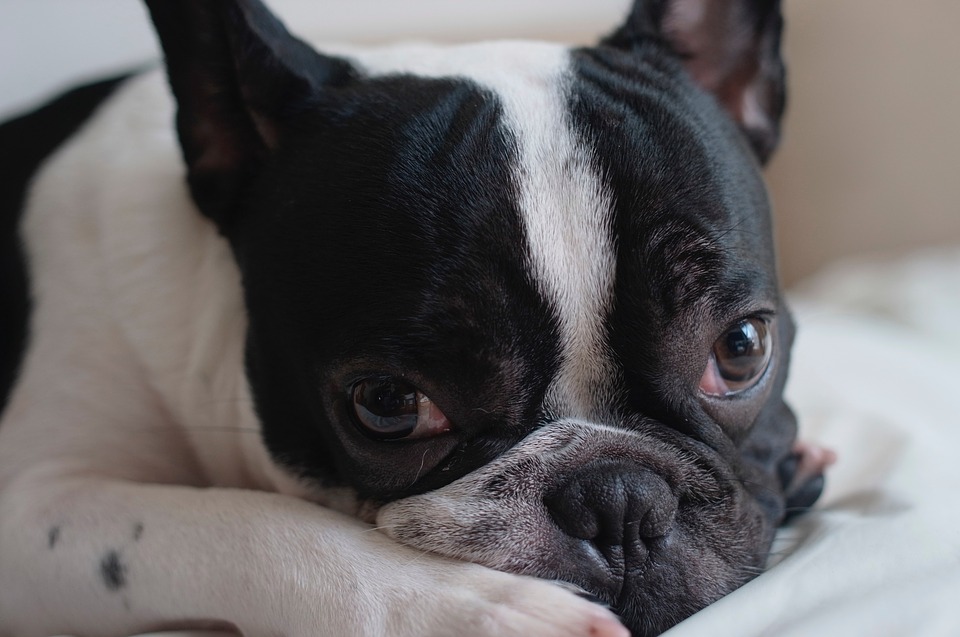 In the end, we strongly declare there’s no better feeling for a Frenchie to become a part of a big family. They simply adore living with kids and being involved in all family activities. Love your Frenchie and teach him good behavior. Dogs are our mirrors. No dog can behave badly if you provide him with a lot of love, care, and patience!

2 thoughts on “French bulldog aggression-What do you need to know?”